from The Light Inside You by Waterwitch 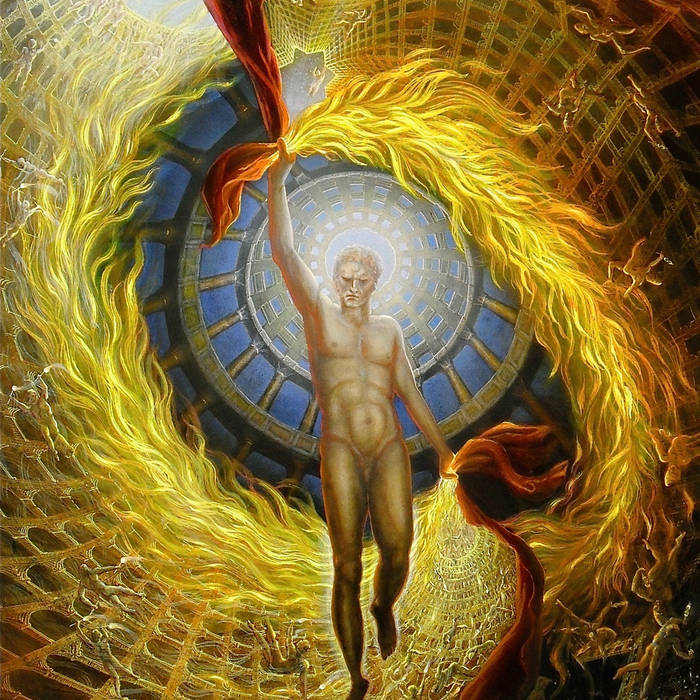 Written in 2015, a song about the human relationship with technology and more on the theme of light and dark. Prometheus famously stole fire from the gods to bring to humans one of the most powerful technologies ever. And we have been on a roll ever since, developing more and more powerful technologies. We are now at the point of our power turning against us and our fellow species on Planet Earth.

The Greek myth carries that hint of enormous danger, a sin the gods saw as so terrible that Prometheus was punished for thousands of years. What are the stories we tell? How do we balance the dark and the light inside us? How can we free ourselves by relinquishing power? How can we use technology itself to extend our intelligence?

You can taste it as a miracle
You can chase it into a forest glade
We are living on a precipice
Don't you know how precious this life is?

Who can say what
Is called a fairy tale?
Who can linger till the first fingers of light
We are dreaming of a vast eclipse
In our cages of hope and ignorance