The Edge of the World (with Ralph and Brian)

from Random Singles and Custom Songs by Elizabeth Hummel 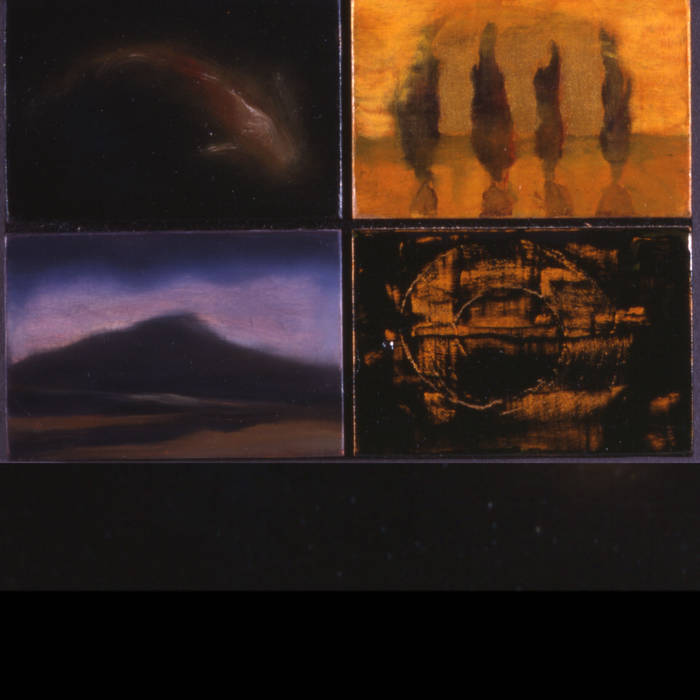 I wrote this song when my uncle Jack died. Sometime in the mid-90s when I was living in San Diego. The night after he died I had a dream about him that felt profound, and the images are in the song. I always felt a kinship with Uncle Jack, Jay and Paul's Dad and the husband of my Aunt Dot. He was an incredible musician, and a huge lover of life.

This wasn't recorded until the Ralph sessions, the year before my dad died. So around 2006. Once Dad found out he had cancer all he wanted to do was come play music and feast at our house! So we did that a lot, so much fun. We recorded everything. He was pretty sick, and the music wavers, but I love it anyway. We made a disc to share with people after he died, but we have a lot of music that we are still sorting through.

On this song Dad is playing viola. Dad was also very close to Jack. They married sisters, and they felt like brothers to each other. The "Hounddog" Brian plays (also called a resonator guitar or Dobro) actually came from Uncle Jack, who got it from Mike Auldridge of the Seldom Scene. Dad gave the instrument to Brian. Grateful to Brian for mixing this anew so we can share.

Find your nerve
Be bold
Don't let the fear control you
Be like bull
Show the rage
But keep it controlled
We cannot destroy the destroyer
Without destroying the creator
For they, and we
Are one and the same